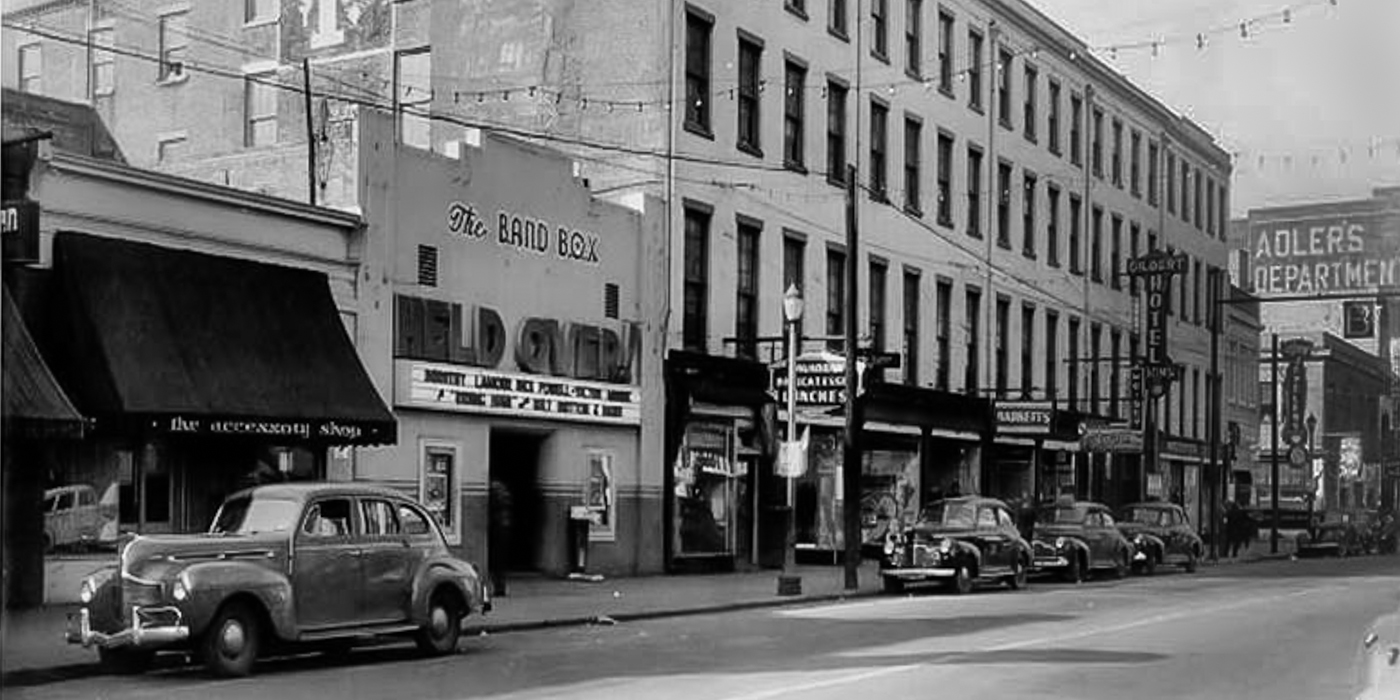 In 1864-65, The Marshall House was occupied by Union troops led by General William Tecumseh Sherman. The building was used as a Union hospital for wounded soldiers until the end of the Civil War.  Guests are invited to visit our 3rd floor and view a collection of original prints, newspapers, letters, and documents reflecting Savannah’s experience during the Civil War.   Tour the 3rd Floor

The History of The Marshall House

One of the Oldest Hotels in Savannah

During the railroad boom of the 1840s and 1850s Savannah doubled in size and population.  Seeing a real need for accommodations and housing, business-woman Mary Marshall developed several properties in Savannah, most notably the iconic Marshall House hotel in 1851.  Mary Marshall and her estate leased and collected rents from The Marshall House until 1914.

The Marshall House was also home to Joel Chandler Harris, author of the famous Uncle Remus Stories during the Reconstruction Period.  For economic and structural reasons, The Marshall House was closed in 1957.   The 2nd, 3rd, and 4th floors were abandoned, but the ground floor was maintained for various  shopkeepers and stores until 1998.

In 1999, The Marshall House was extensively restored, and once again became a Savannah fixture.  Great efforts were taken to ensure the hallmarks of the historic hotel were preserved or recreated: including the Philadelphia Pressed Brick on the façade and the Savannah Grey Brick throughout, original staircases (some of the spindles and accents have been recreated), original wood floors, fireplaces, brick walls, the doors to each guest room, and several claw foot tubs dating back to 1880.  The veranda and gas lights were reproduced in the likeness of the original features.  The Courtyard Atrium was encased with a glass ceiling to give a sense of the area’s previous use as a courtyard.  Artifacts found during the restoration are encased in display cabinets on the second and third floor.

Upon re-opening, The Marshall House received numerous preservation awards, including awards from the Georgia Trust for Historic Preservation and the Historic Savannah Foundation.  The Marshall House has since been featured on Travel Channel’s Great Hotels, Good Morning America and Fox News.  It’s also the recipient of multiple “Best of Savannah” awards, and TripAdvisor Certificates of Excellence.

Timeline of The Marshall House's History

As you enter the lobby at The Marshall House, you’ll see an oil painting of Mary Marshall behind the reception desk.  This portrait is our most treasured antique acquired from the estate of Jim Williams, the central figure in John Berendt’s book Midnight in the Garden of Good and Evil.  Completed in 1830 by artist Peter Laurens, it depicts Mrs. Marshall in her early forties.

Mary Marshall was a prominent figure through much of Savannah’s turbulent history.  She was born during the last year of the Revolution, and died at the age of 93 during the last days of Reconstruction in the South.  At her death in 1877, she was considered very successful in Savannah’s financial and social circles.

Mary’s grandparents settled in Savannah during the early days of the founding of the colony.  During the American Revolution, she had relatives fighting on both sides during the Siege of Savannah.  Her father, Gabriel Leaver, was a cabinetmaker who shrewdly acquired several choice pieces of property in Savannah before his death in 1795.

Upon inheriting her father’s estate and his business acumen, Mary Marshall continued to buy and develop land, growing her wealth tenfold during her lifetime.  Along with The Marshall House, there are two other notable Mary Marshall landmarks within a short walk.  Her double-tenement house sits behind the hotel on Oglethorpe Square, and the iconic Marshall Row lies on Oglethorpe Street across from Colonial Park Cemetery.

Whether it's your first or 15th visit to Savannah, we have just the book to help you organize your stay here.  Signup to receive our email newsletters and special offers, and get access to our latest PDF Guide Book:  Planning Your Upcoming Visit to Savannah, a 37-page e-book filled with insider tips and suggestions from the Concierges and Innkeepers of Historic Inns of Savannah.